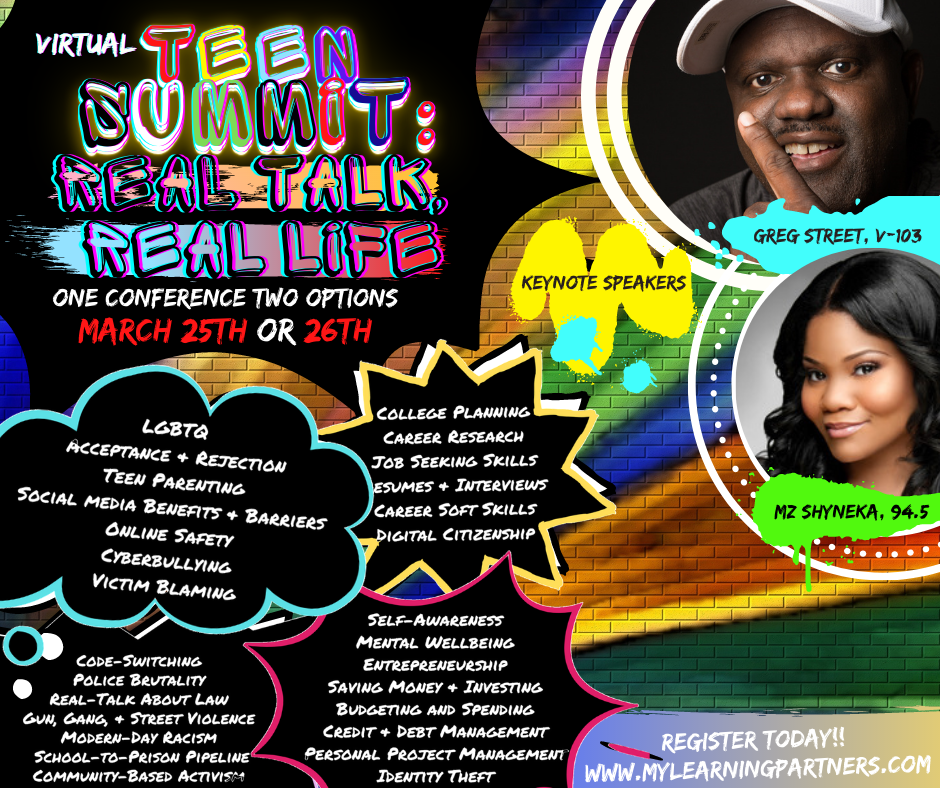 Presenting at the Virtual Teen Summit: Real Talk, Real Life (March 25-26) will provide you with an opportunity to spread your message, build your professional network, and take on the role as a lead learner as you engage with today’s youth and educators. Presenting a content-rich session individually or as part of a team is a wonderful way to share knowledge, experiences, and ideas.

The goal of the Teen Summit is to help students connect academics to real life by providing them with a safe space to learn and engage in real conversations that range from issues they face to preparing for college, career, and life. 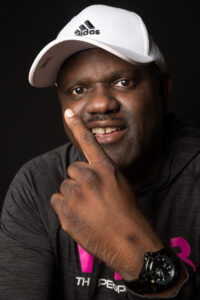 DJ Greg Street is  the man behind the phrase “Its 6 o’clock, its 6 o’clock, time for Greg Street to Rock.” Teens and parents know him as one of the most influential voices on the radio.  He’s been the voice of the people for over 20 years rocking the airwaves starting out in Mississippi (WORV-WJMG), Alabama (WBLX 93), Houston (KMJQ), Dallas (K-104/KKDA) and currently in Atlanta (V-103/WVEE) all over a 20 year span.   He is devoted to the music industry. More than likely, you’ve heard of him being the ” music gateway to the South”.  He has had his hand in jump starting the careers of Rich Boy, 50 cent, Outkast, Rick Ross, Mary J. Blige, Puffy, T.I., Trina, Plies, Jazze Pha, Ciara, Akon, 8 Ball & MJG, Soulja Boy, Ying Yang Twins, Master P, Lil Wayne, Baby, Dj Khaled, Monica, Bow Wow, Keri Hilson, Chris Brown, Erykah Badu, Lil Jon, Polow Da Don and many more.

Students will get up close and personal to glean insight from his  key to success, which stems from age 6 when he started off with a guitar  and broke into deejaying as teenager in the most unconventional way.

As a radio host, Mz Shyneka is obsessed with delivering breaking and up to date entertainment news with her daily segment “Word on the Street”. Although entertainment news is her niche, she is widely known for cultivating personal 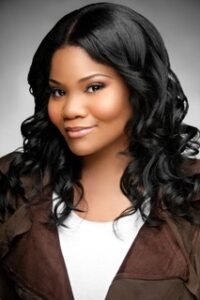 relationships with both international and local celebrities making for informative and memorable interviews. This funky fashionista is known to network with executives and celebrities from every facet of the entertainment industry as well as host some of the most well-known clubs and major events in Atlanta.

Mz Shyneka started as an intern at Hot 107.9 in 1999 and joined Searcy in the afternoons in 2001.  Amid the Coronavirus Economic Downturns,  she announced on Instagram that she lost her job as afternoon host at Hot 107.9  after being a solo host from 2 to 6 p.m. for nearly five years.  But her bounce back and blessings proved strong.  She soon joined the rival station Hip-Hop WWSZ-A (STREETZ 94.5)/ATLANTA .  Mz Shyneka recently moved from afternoons to co-host of YUNG JOC & THE STREETZ MORNING TAKEOVER.

Students will be able to takeaway key steps on how  she activated grit, grace, and resilience along her journey. 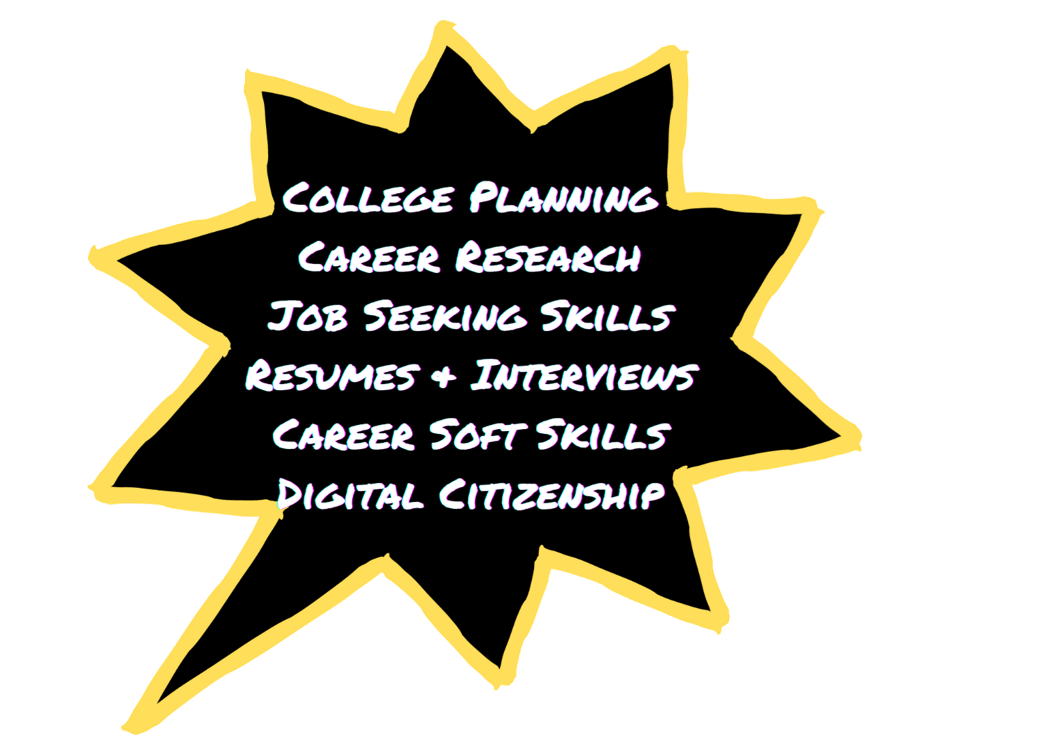 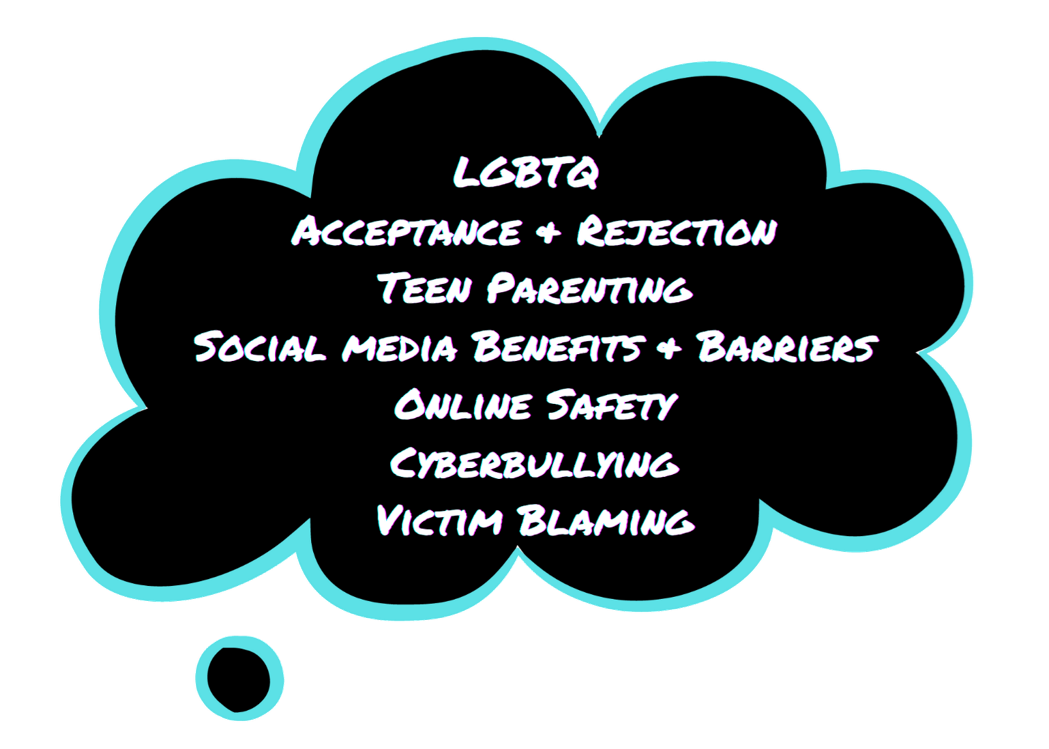 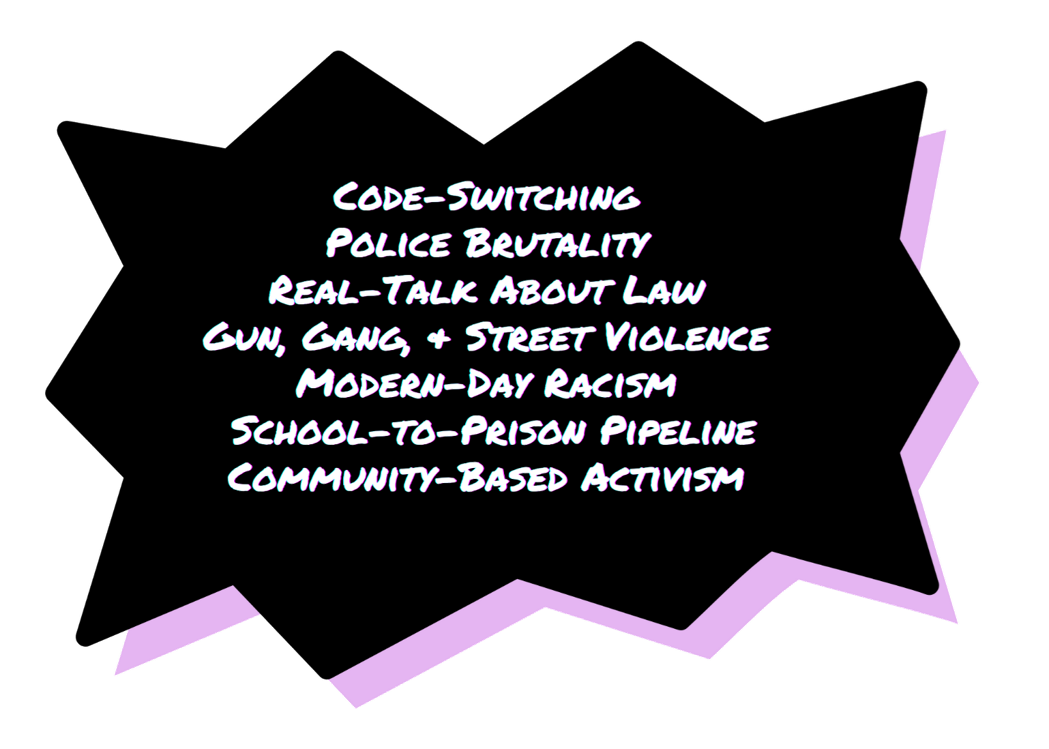 Please note that your proposal will be carefully evaluated and may be accepted for any of the following formats below, depending on the scope of content and engagement strategies proposed.

Discussion Session (Approximately 30 minutes)
Discussion sessions are opportunities to share challenges and solutions through conversational exchange. By actively engaging students in dialogue about hot topics or broad issues, presenters of these sessions will rely on the collective community experience among session attendees. There is no room for “sage on the stage” in a facilitated discussion session; this is a chance to have organic, topically relevant learning experiences at the summit. Maximum of two facilitators.

The Great Debate/Panel Session (Approximately 30 minutes)
This format is intended to showcase multiple perspectives and distributed insights about a specific topic. A panel could be two opposing viewpoints or an active group discussion. The best panels have diversity in perspectives as well as diversity of panelists—organizationally and demographically speaking. The moderator is responsible for choreographing panelists’ contributions in a manner that will help attendees apply lessons learned in the session back on their campuses. Maximum of four presenters, including the moderator.

Interactive Presentation (Approximately 30 minutes)
These sessions are opportunities to share topics of interest, lesson learned, foresight, or evidence of impact related to a topic. Presenters, whether one person or a group, should include ways to actively engage the audience in the session, either digitally or in person. Sessions should cover a project, idea, or experience that is important to students. Innovative, thought-provoking, and engaging topics will be prioritized in the selection process. Maximum of two presenters.

Lightning Round (Approximately 10 minutes)
Lightning talks are designed for presenters to communicate an insightful message in under seven minutes to allow room for Q&A. This short form challenges presenters to connect with an audience and convey key information in a succinct way. You must employ engaging visuals or sounds to convey your message. You will have the option of pre-recording your message but you will need to present for a live question and answer. Maximum of one facilitator.

Selection Process
Proposals are selected to ensure the conference offers a comprehensive, objective, and diverse program. Attention will be given to diversity of institutions/organizations, presenters, and geographic location. Note: You may be invited to present twice over the 2-day conference.

Proposals will be reviewed by the Conference Program Committee and presenters will be notified by March 8, 2021.

Save the date and time on February 10th at 7:00PM or March 13th 9:00AM (EST) for a 30 minute virtual conference and presenter orientation. It is our goal to accommodate everyone’s work schedules.